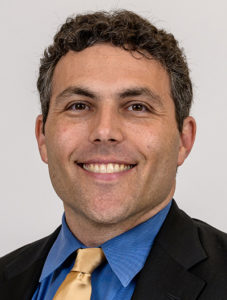 Implementing a high-energy style of play and creative offensive and defensive schemes, and building the Jackets’ talent base for the future, Pastner has tirelessly promoted the program on campus and throughout the city of Atlanta in an effort to re-create the major homecourt atmosphere that surrounded the Yellow Jackets throughout the 1980s, 1990s and into the middle of the 2000s. The result has been numerous wins, high excitement and 12 sellouts in three seasons at McCamish Pavilion.
Read More 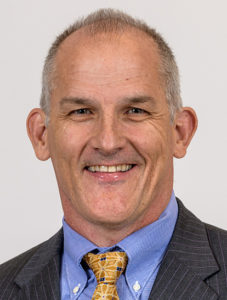 Eric RevenoAssistant Coach
Eric Reveno, served 10 years as the head coach at the University of Portland, joined Josh Pastner’s men’s basketball staff at Georgia Tech as assistant coach on May 6, 2016. He was promoted to associate head coach on Nov. 1, 2019.

With the Brazilian National Team, he claimed gold medals at the 2012 London and 2008 Beijing Olympic Games.

The former Pac-10 post player oversaw one of the Yellow Jackets’ great successes in 2016-17 in the development of center Ben Lammers, who became a second-team All-ACC performer and the conference’s Defensive Player of the Year. 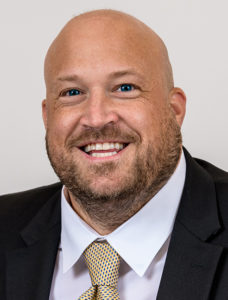 Julian SwartzAssistant Coach
A 16-year coaching veteran, including 10 years on the NCAA Division I level, Julian Swartz was named an assistant coach on Josh Pastner’s staff in August of 2018.

Swartz is responsible for on-court development of Tech players and will focus his efforts on the Yellow Jackets’ defensive schemes as well as handle recruiting responsibilities. He helped guide Tech’s defense to a national ranking of No. 37 in efficiency in 2018-19, according to KenPom.com, and the Yellow Jackets also ranked among the top 15 in effective field goal percentage and three-point defense. 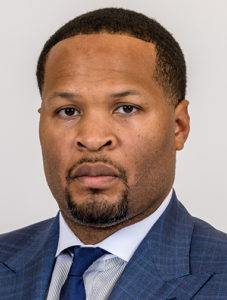 Anthony WilkinsAssistant Coach
Anthony Wilkins, an Atlanta native who spent the past five seasons on the coaching staff at Tulane University, joined Georgia Tech’s basketball staff in June of 2018.

Wilkins served as an assistant coach for four seasons at Tulane under two head coaches — Ed Conroy and Mike Dunleavy – after serving as director of basketball operations during his first year with the Green Wave. At Tulane, Wilkins handled game strategy and scout prep responsibilities along with player development and recruiting duties. He also had six years of professional playing experience prior to entering the coaching world. 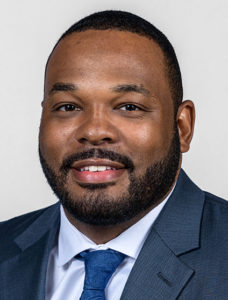